Pain on the outside of the hip is a very common condition, accounting for 10-20% of all hip pain. It affects women more than men, up to 1 in 4 females over the age of 50, and can be present in both athletes as well as the sedentary population. But what causes the pain and what is the most effective course of management?

Lateral hip pain can be called a number things, most commonly Trochanteric Bursitis or Gluteal Tendinopathy but the favoured term at the moment is Greater Trochanteric Pain Syndrome (GTPS).

What are these structures and how do they relate to GTPS?

The Greater Trochanter is the bony prominence we can feel on the outside of the hip. It is the attachment site for the buttock / Gluteal muscles (maximus, medius and minimus) as well as the Tensor Fascia Lata, which supports the ITB and fibres of the Vastus Lateralis (outer thigh muscle).

Bursa are thin pockets of fat which absorb the friction between tendons and the bones they lie across. We have over 150 bursae spread around the body with 3 (the trochanteric bursa, subgluteus medius bursa and subgluteus minimus bursa) playing a major role at the hip.

Because of the above muscle attachments, there can be a lot of friction generated across the Greater Trochanter which can lead to pain when combined with either:

It was originally thought that GTPS was primarily caused by inflammation of the bursa which can lead to pain and tenderness over the hip. Further investigation discovered the presence of pathology in the tendons of Gluteus Medius, Minimus and Tensor Fascia Lata (tendinopathy). The tendons can become irritable and inflamed leading to irritation of the underlying bursa. In time, the tendons can degenerate and become weaker.

So what can be done to resolve GTPS?

A recent study comparing education and load management to Cortico-Steroid injection and a ‘wait and see’ approach found that education and exercise was the most beneficial intervention, outperforming the others at 8 and 52 weeks follow up.

Here are 5 key tips / exercises from the study to help you manage and improve your symptoms:

How many of these exercises you do and how often will depend on your symptoms and their response but you should notice significant improvements over an 8 week period.

For more information, advice and guidance, book in to see one of the expert physiotherapists here at Ellenbrook Physiotherapy. With access to our world class facilities, we’ll help get you back to your best self as quickly as comfortably as possible! 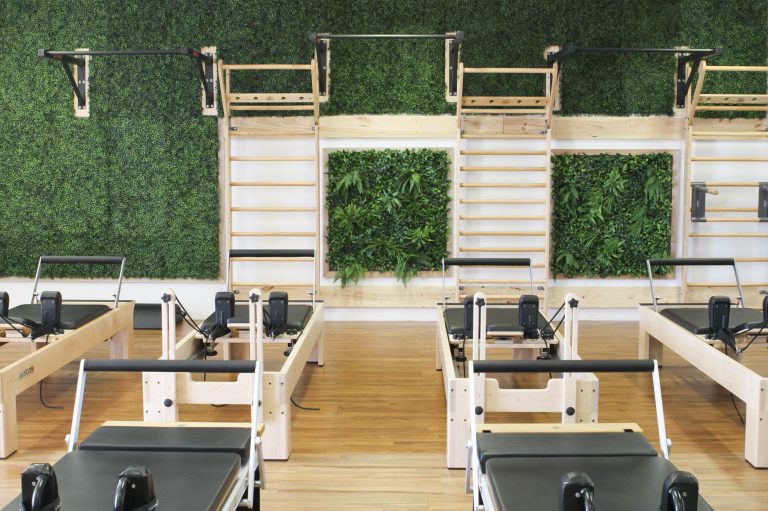